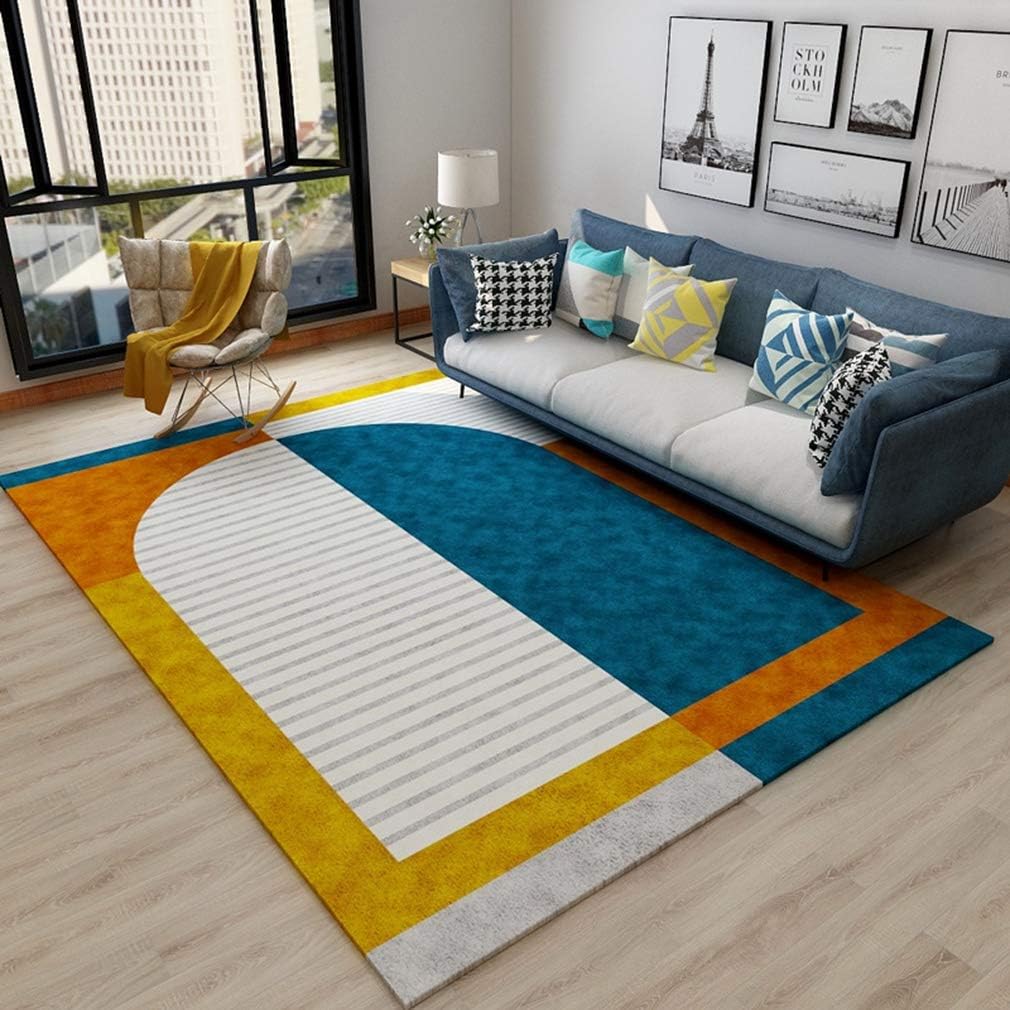 Most education research is undertaken in western developed countries. While some research from developing countries does make it into research journals from time to time, but these articles only emphasize the rarity of research in developing countries. The proposed book is unique in that it will cover education in Papua New Guinea over the millennia. Papua New Guinea’s multicultural society with relatively recent contact with Europe and the Middle East provides a cameo of the development of education in a country with both a colonial history and a coup-less transition to independence. Discussion will focus on specific areas of mathematics education that have been impacted by policies, research, circumstances and other influences, with particular emphasis on pressures on education in the last one and half centuries. This volume will be one of the few records of this kind in the education research literature as an in-depth record and critique of how school mathematics has been grown in Papua New Guinea from the late 1800s, and should be a useful addition to graduate programs mathematics education courses, history of mathematics, as well as the interdisciplinary fields of cross cultural studies, scholarship focusing on globalization and post / decolonialism, linguistics, educational administration and policy, technology education, teacher education, and gender studies.

Patricia Paraide is an associate professor in Education Research at Divine Word University. She received her PhD at Deakin University in 2009. She has published a number of papers on education in Papua New Guinea, including mathematics education, and has presented at several conferences internationally. Her expertise and interests include language and linguistics, literacy across the lifespan, and education and indigenous knowledge.

Before joining Australian Catholic University, Emeritus Professor Philip Clarkson for nearly five years was Director of a Research Centre at the Papua New Guinea University of Technology. During this time, he carried out research into language and mathematics education and is well known internationally for this work; Charly Muke became one of his doctoral students. Prior to that Philip was at Monash University and tertiary colleges in Melbourne. He began his professional life as a teacher of chemistry, environmental science, mathematics and physical education in secondary schools. Philip Clarkson has led major consultancies and ARC research projects, was President, Secretary and Vice President (Publications) of the Mathematics Education Research Group of Australasia, foundation editor of Mathematics Education Research Journal, served on various editorial boards of both professional and research journals, and published widely. He continues to supervise research students, speak at various international conferences both in mathematics and science education, gives workshops for teachers and publishes regularly.

Charly Muke began his studies in mathematics and mathematics education at the University of Papua New Guinea. He was a mathematics teacher for many years before taking up a position at the University of Goroka and then a teaching position at St Theresa’s College, Abergowrie, QLD, Australia. He received a Bachelor of Education (secondary mathematics teaching) and a research Masters qualification from Waikato University, New Zealand, for his work on his Mid-Wahgi counting system and he is co-author of a chapter in the book History of Number: Evidence from Papua New Guinea and Oceania. He completed his PhD aimed at identifying the role of local language in teaching through code-switching while it was used as a resource to teach mathematics in English in grade 3, the bridging class starting primary education in Papua New Guinea schools. He set up a library foundation in Jiwaka Province and continues to support the schools and education system in that Province bringing crates of books to the schools from his Australian contacts. He was also involved with Elementary Schools mathematics in the Province bringing workshops to teachers and providing the teachers with computers with the professional inservice materials. This was part of an Australian Development Research Award with co-investigators Kay Owens and Vagi Bino from University of Goroka and others.

Chris Owens carried out research at the University of Sydney in physical chemistry and analytical chemistry at the University of NSW. In 1973 he began his 15 years working at the PNG University of Technology in Lae rising to Acting Head in the Department of Chemical Technology. During his time in PNG, he completed an MSc in Chemical Education from the University of East Anglia, UK and a BEdStud(P/G) from the University of Queensland. Returning to Sydney in 1988 he accepted a lectureship in the Faculty of Science, Food and Horticulture at the now Western Sydney University where he worked for 15 years. In 2013 he moved to Dubbo, NSW and taught at Wellington High School and as a casual at various schools in Dubbo and at Charles Sturt University. In 2006 he assisted with a review of the year 11 and 12 science courses in PNG. In Dubbo he is taking a course for the University of the Third Age titled “Caring for the Environment”. He also tutors secondary and tertiary students in various subjects including mathematics. Professionally he was heavily involved with the PNG Institute of Chemistry and the Australian Institute of Mining and Metallurgy (PNG Branch) and later with the NSW Branch of the Royal Australian Chemical Institute as Chair of the NSW Chemical Education Group. He organised the Nyholm Lectures in NSW for some years. He is a Fellow of the Royal Australian Chemical Institute.